Not even a year has passed since the signing of the agreement, yet the key element of every new Kraftpal's production, the state-of-the-art Palletonator 4000X, is ready to taken-ower by the new owner and be shipped to Saudi Arabia in the forthcoming weeks. 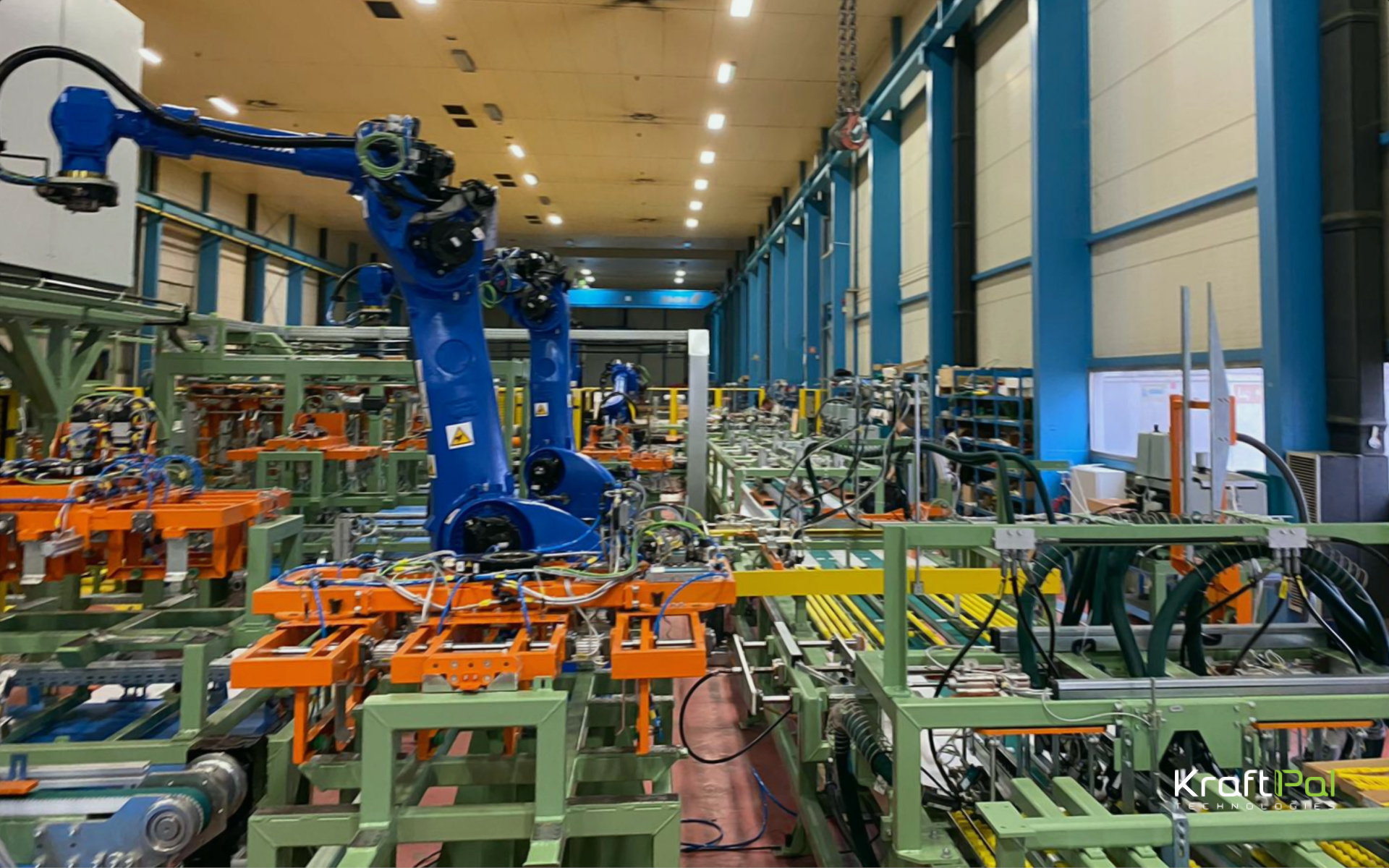 As a technology company, Kraftpal and its production partners take great pride in building such an impressive device in such a short period of time. The new machine, incorporating various technological upgrades in comparison to previous variants. The patent-protected Palletonator 4000X pushes the boundaries and takes the corrugated cardboard pallet production to the next level by enabling the automatized production of 22 standard pallet models at a staggering speed.

After several successful test-runs with cardboard samples already completed, the machine is ready for the official take over at Kraftpal's production partner premises by Mr. Saeed Jumaan Al Zahrani, CEO of Kraftpal Saudi Arabia, and his technical staff in the forthcoming weeks. Upon official take-over and additional test runs with the presence of the new owner, the Palletonator 4000X will be disassembled and prepared for transport before being shipped on a 1-month long sea journey to Saudi Arabia. 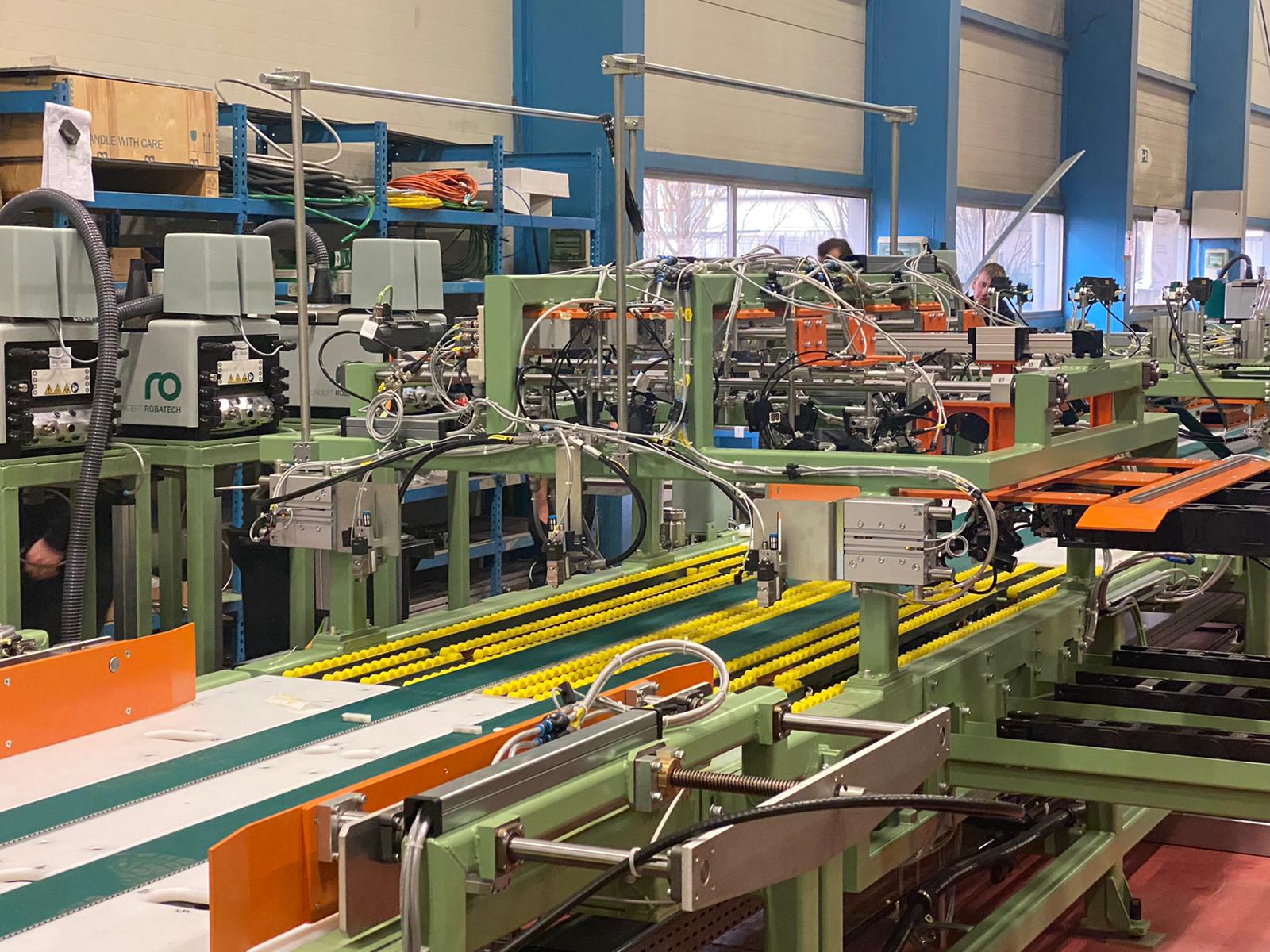 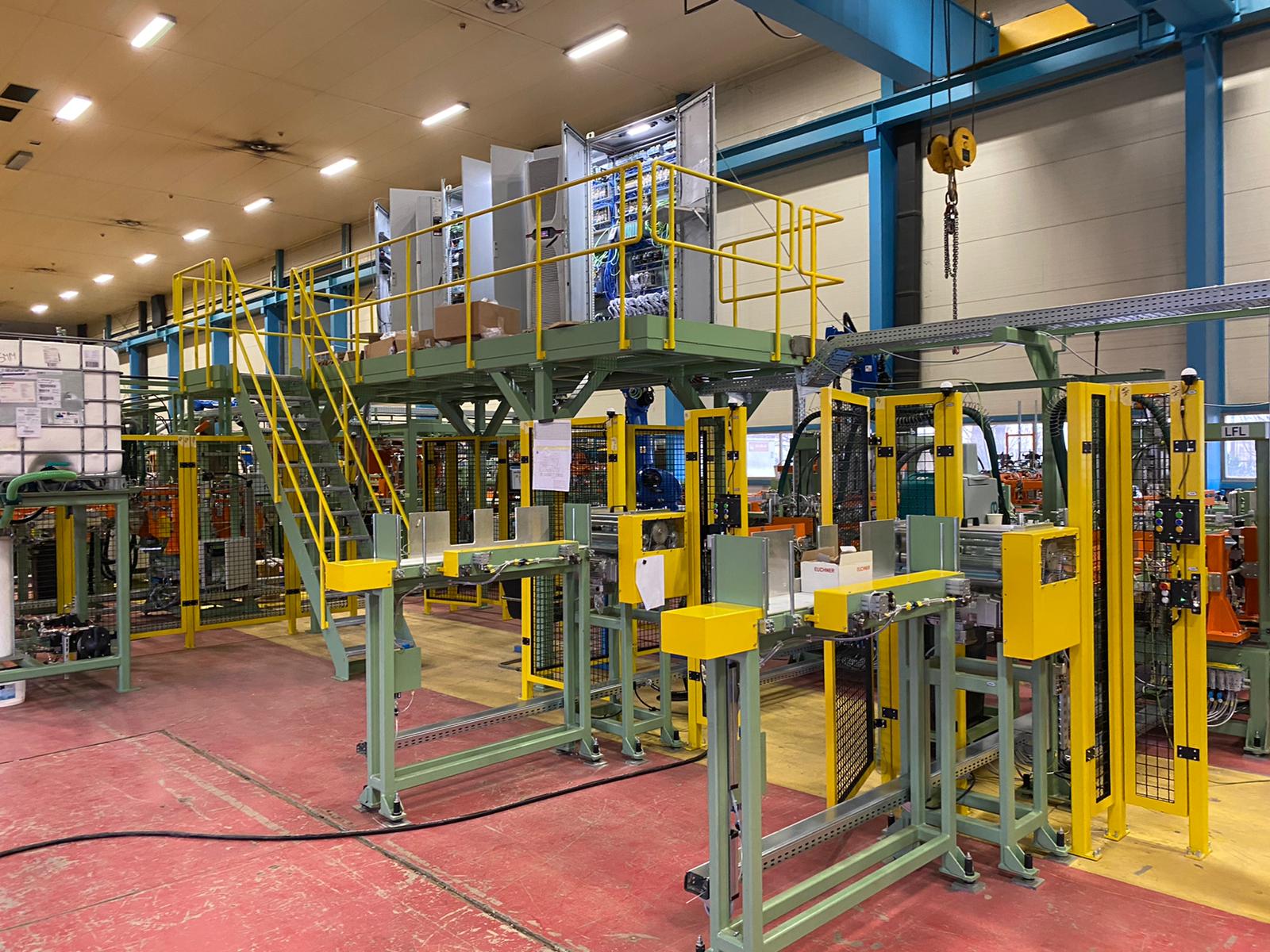 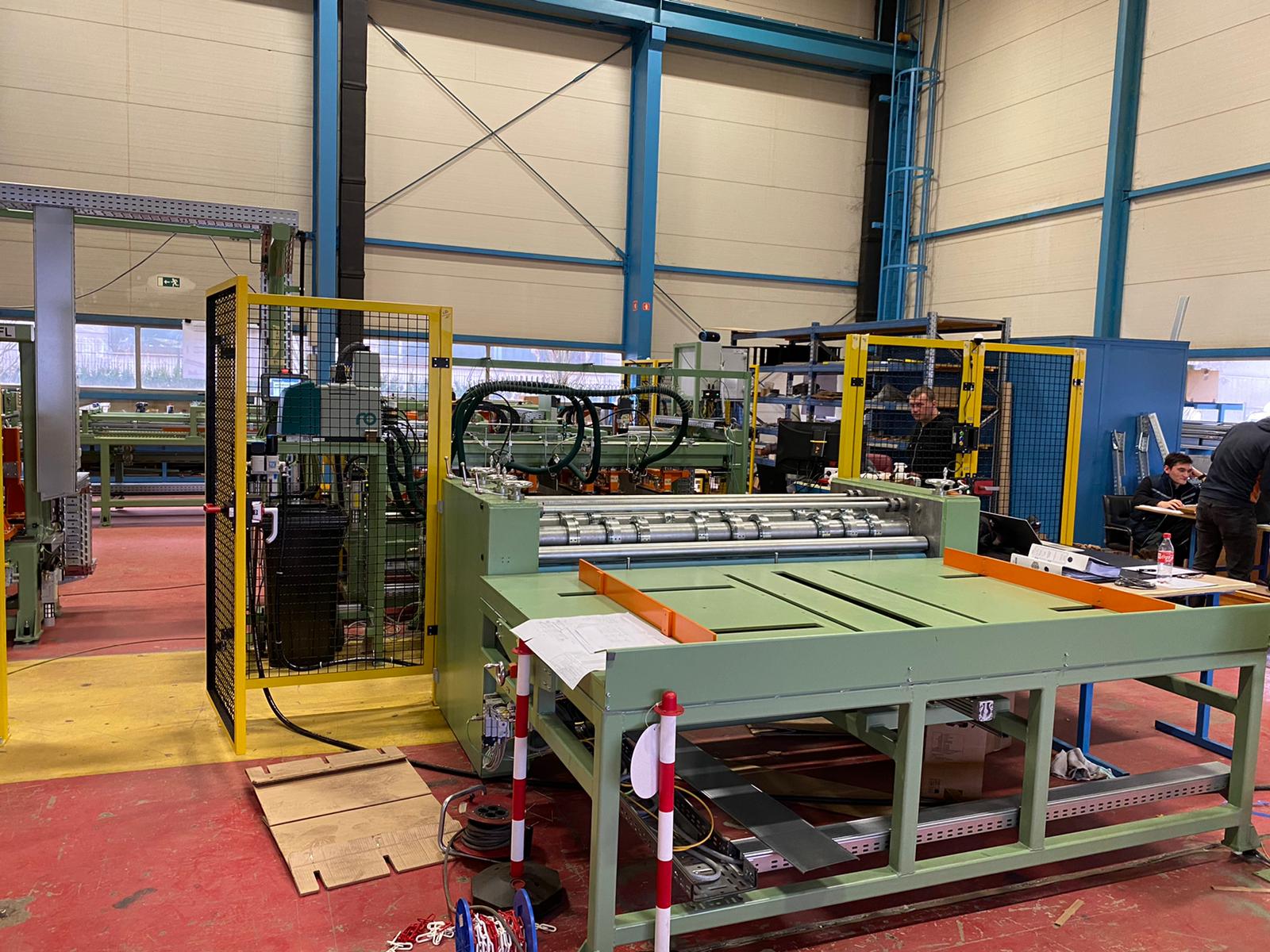 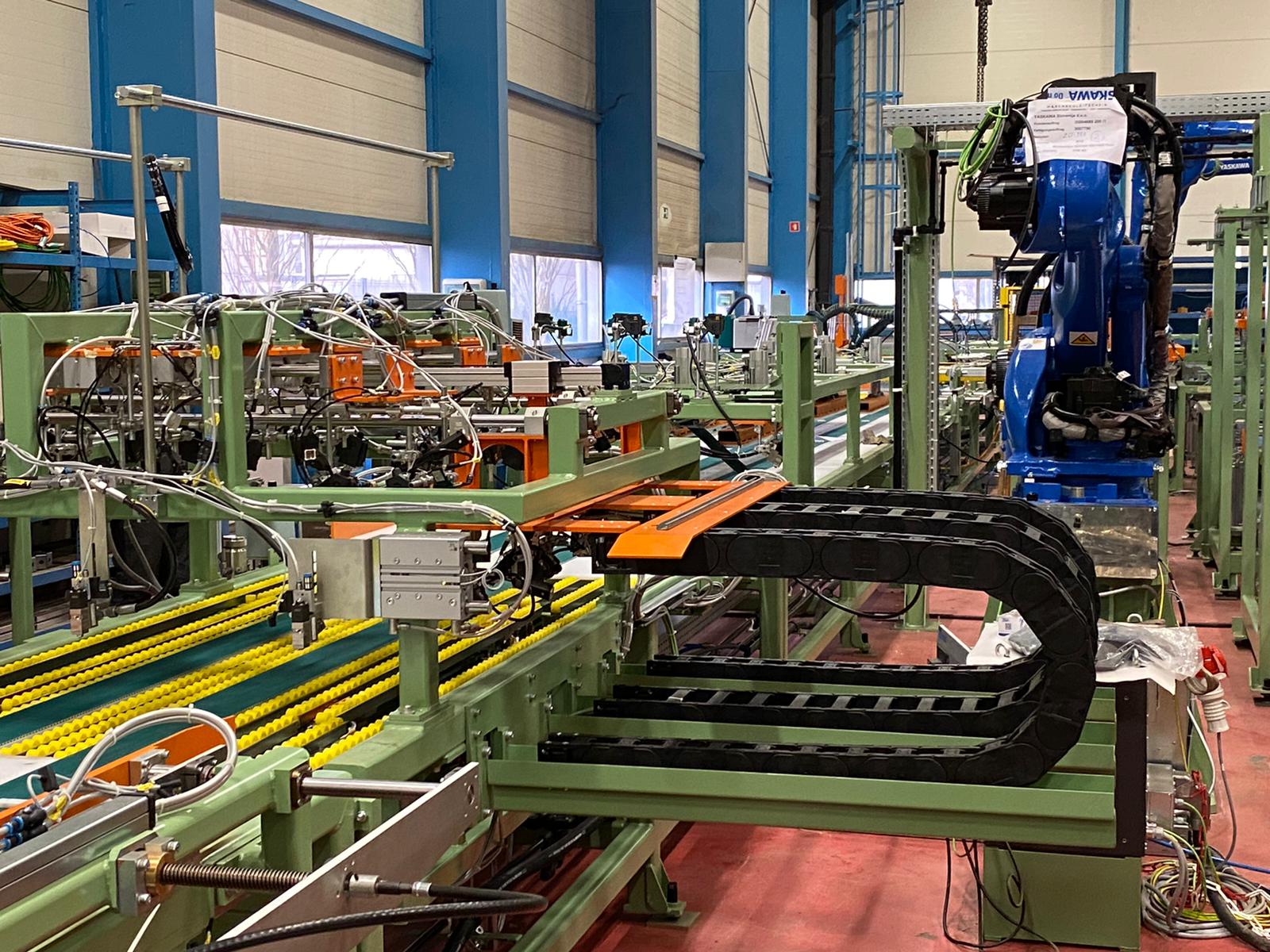 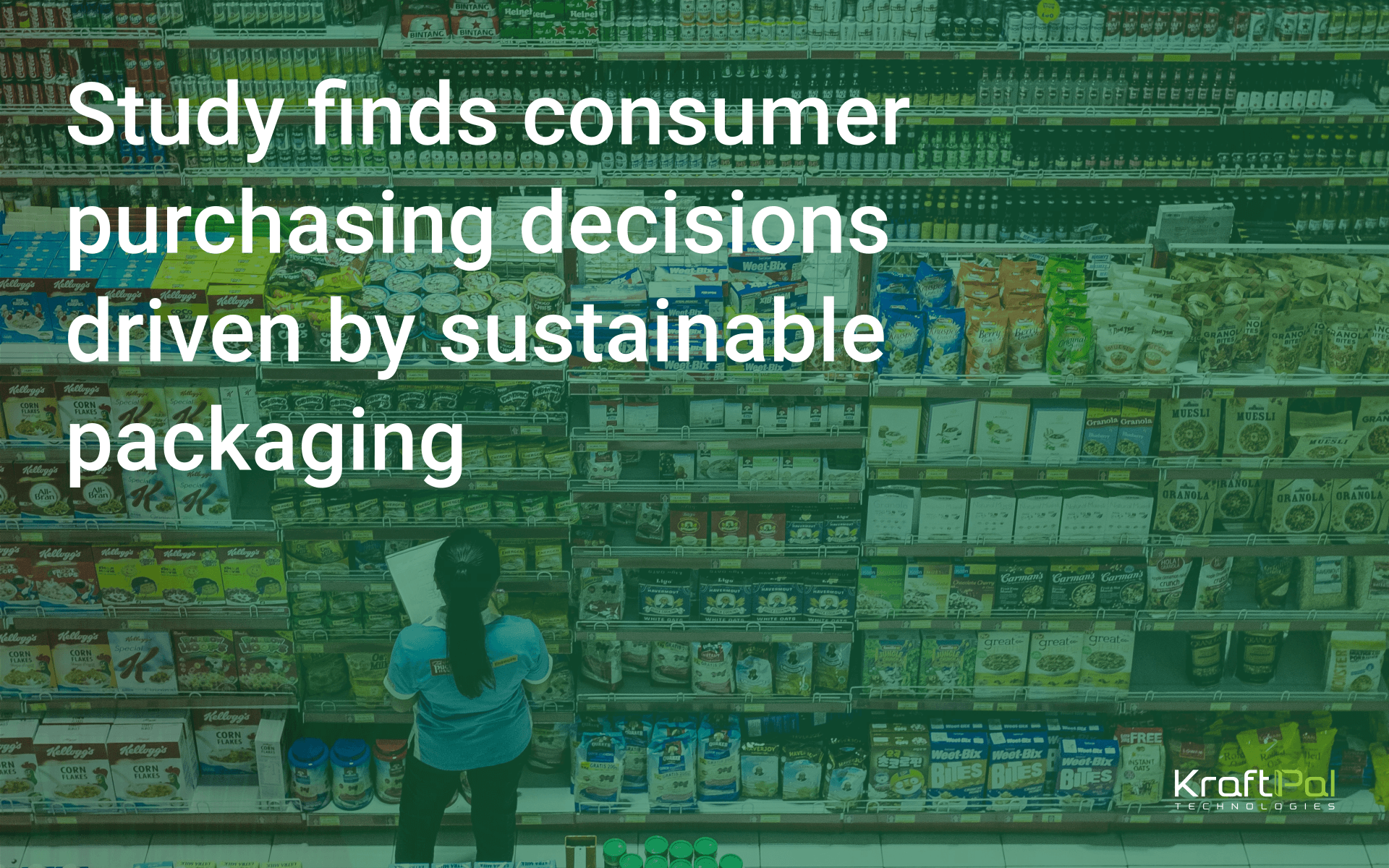 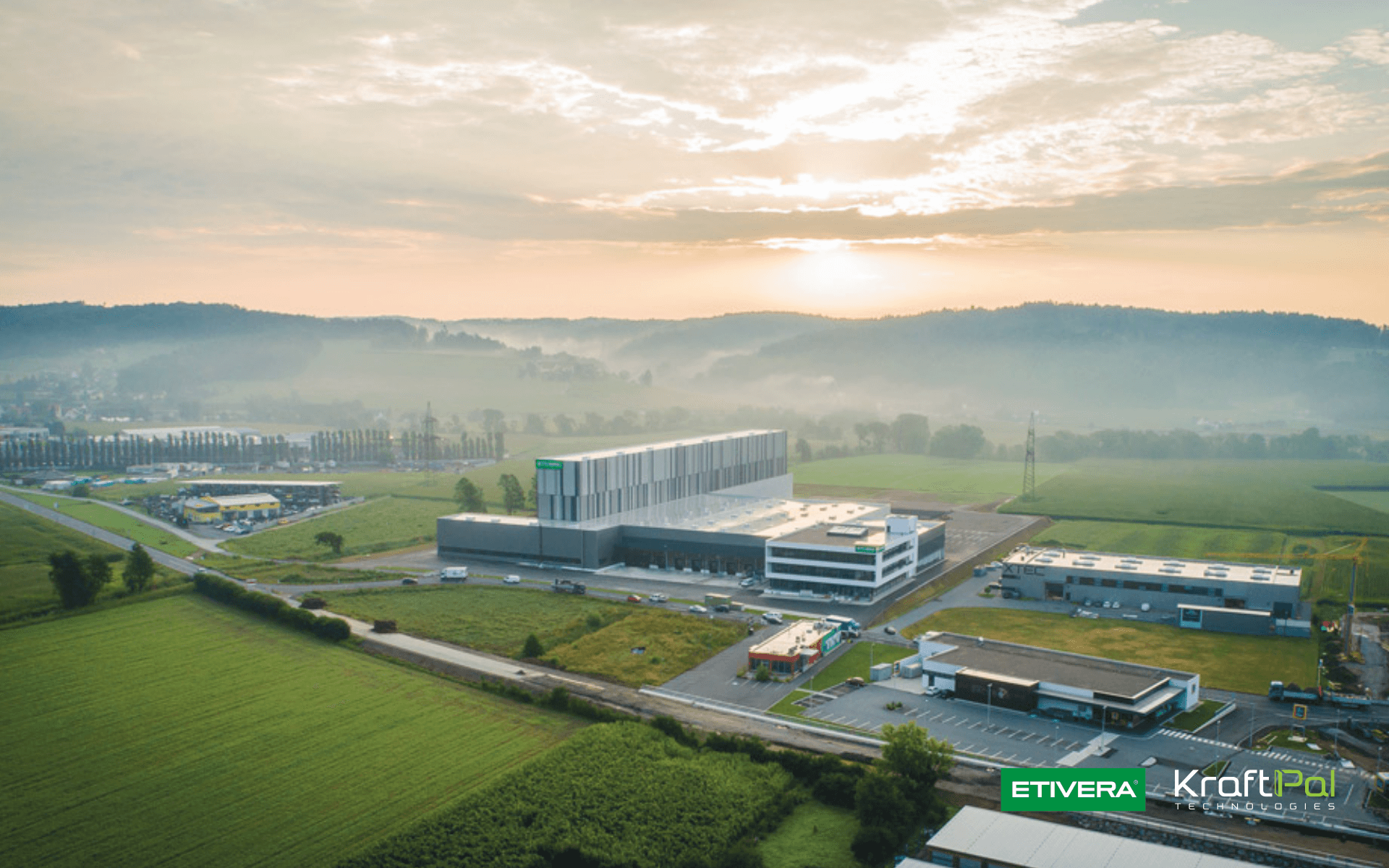 Client Showcase: Etivera GmbH
Ever since Etivera ships hundreds of packages a day to small and medium-sized businesses, they were looking for a lightweight solution that would provide them and their customers with hassle-free handling and easy, responsible disposal. But those weren't the only benefits Etivera and its customers gained by switching from wooden to cardboard pallets. 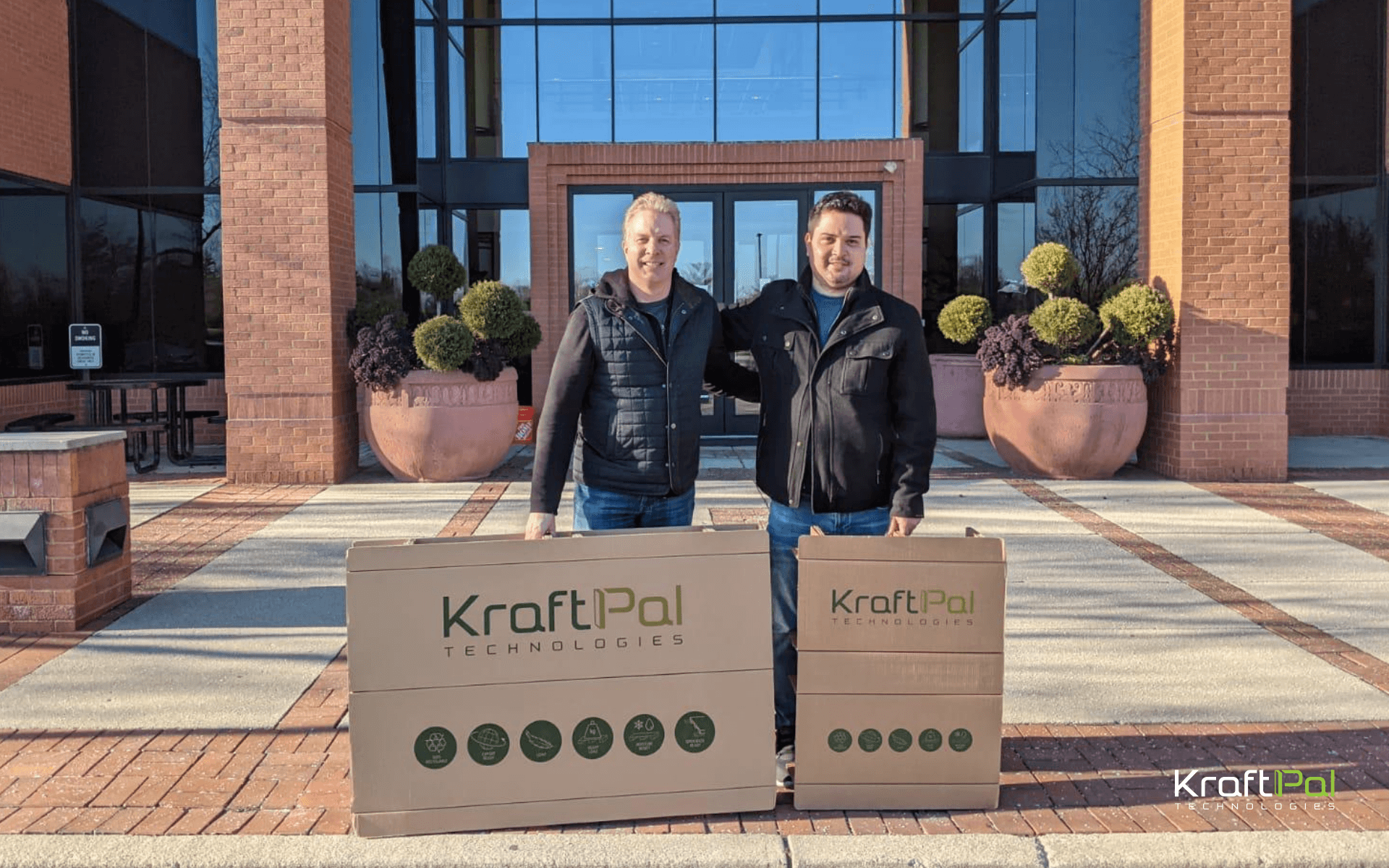 Kraftpal sets the course for entry into the US market
Following the commissioning of its first production facility in Austria, supplying Central Europe, and the second in Saudi Arabia, coming in 2021 to supply customers in the Middle East, Kraftpal continues to pursue its goal of supplying customers on all continents with best-in-class corrugated cardboard pallets. 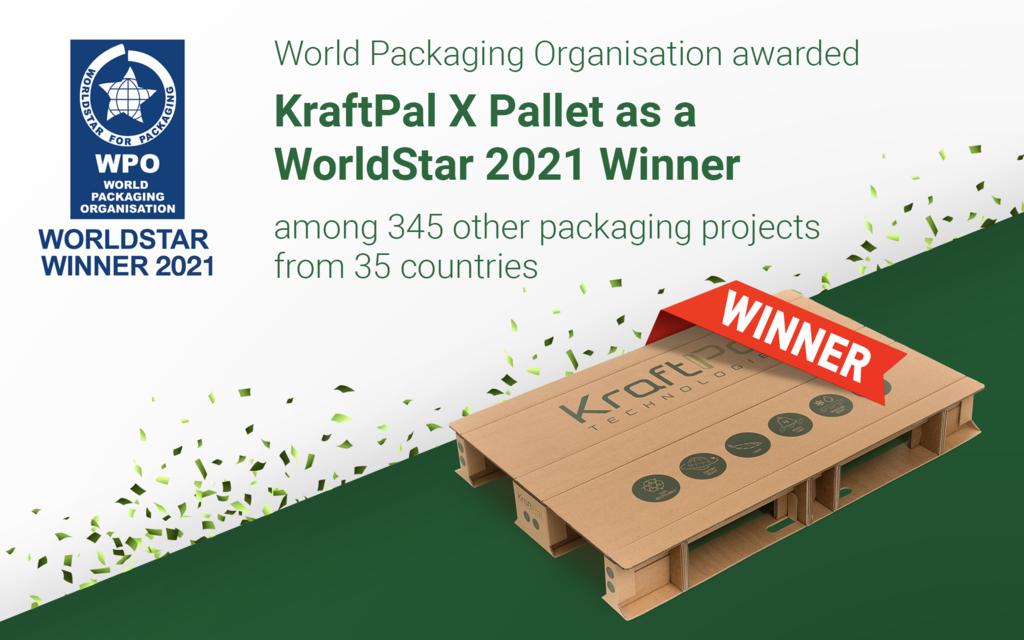 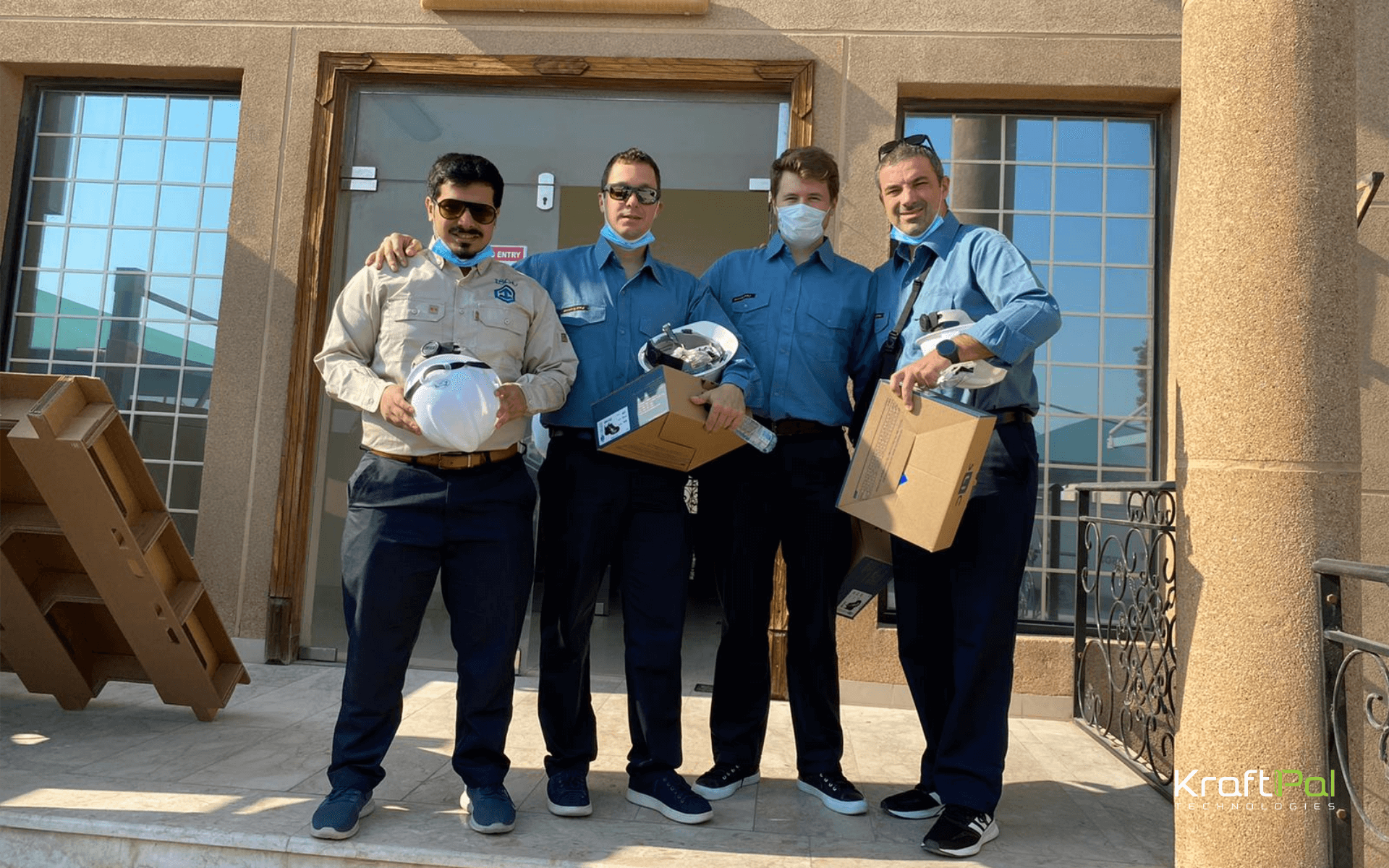 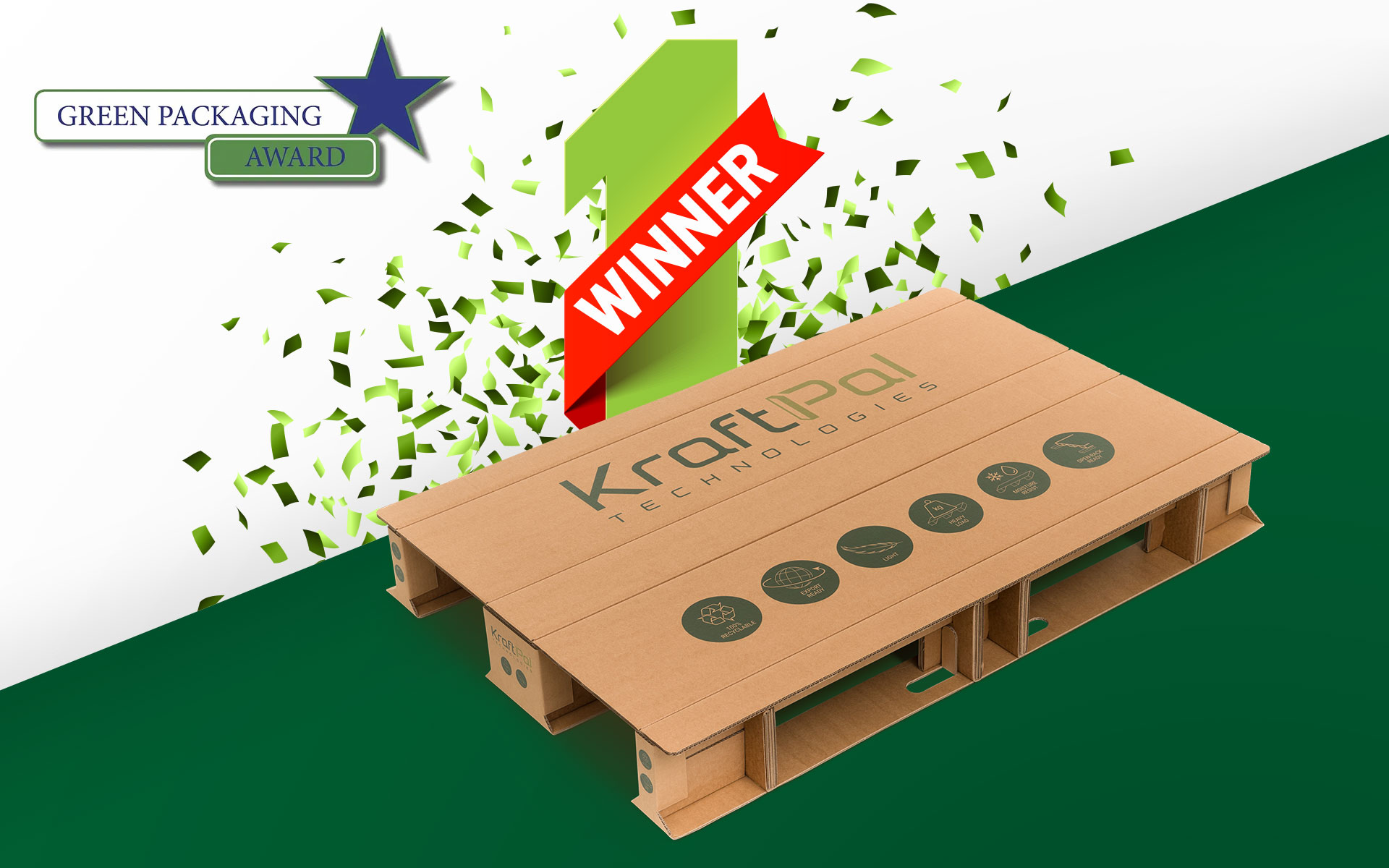 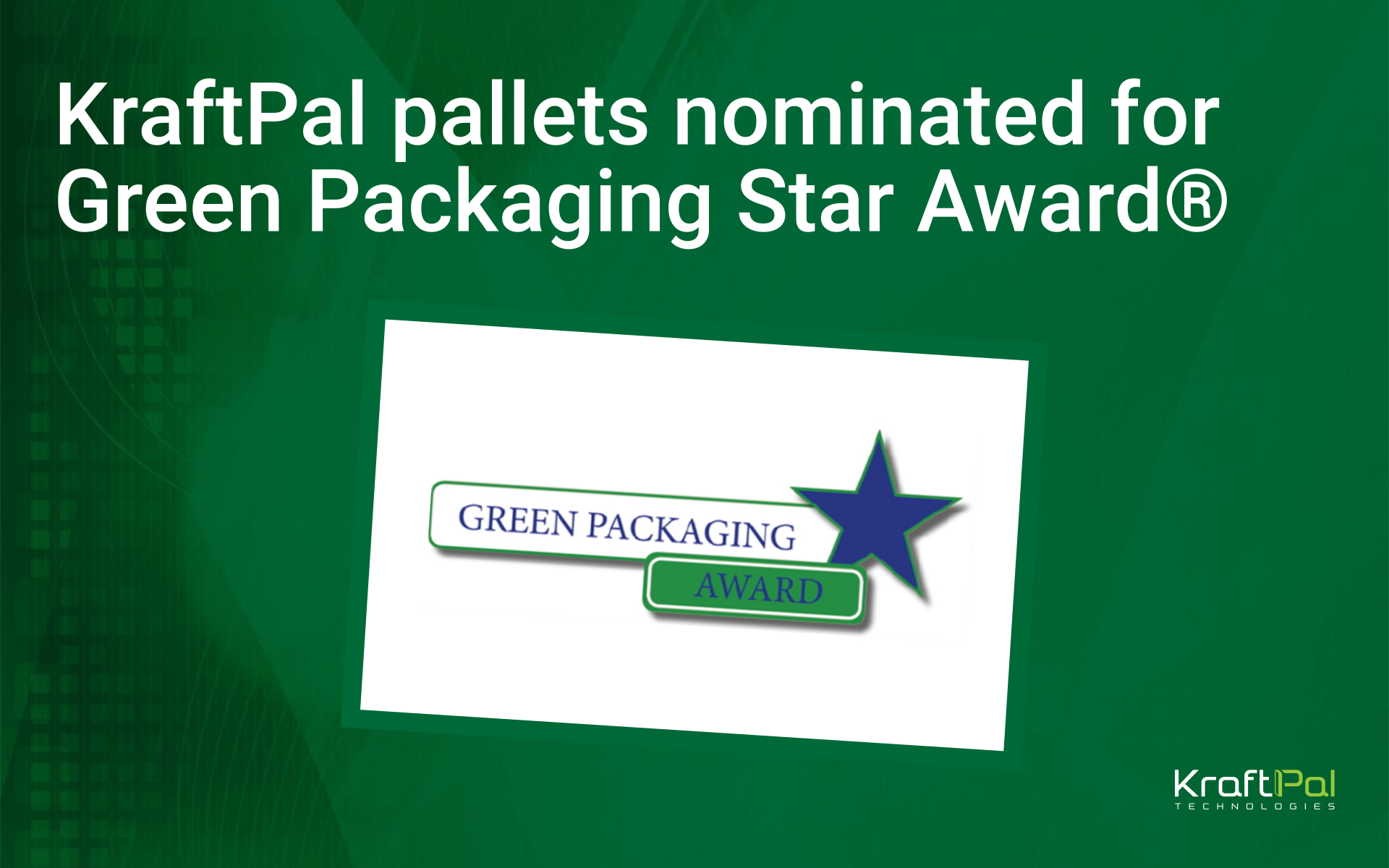 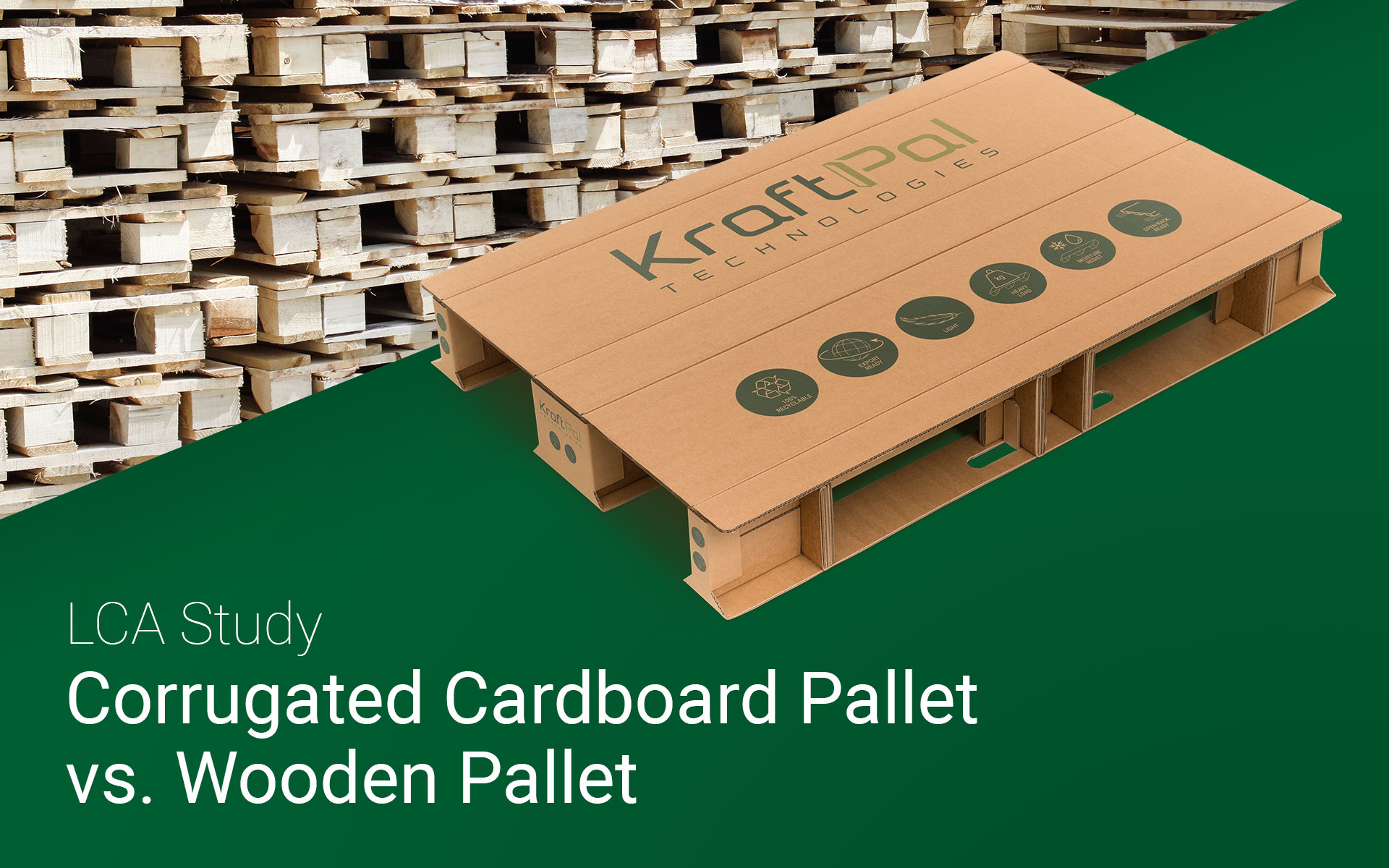 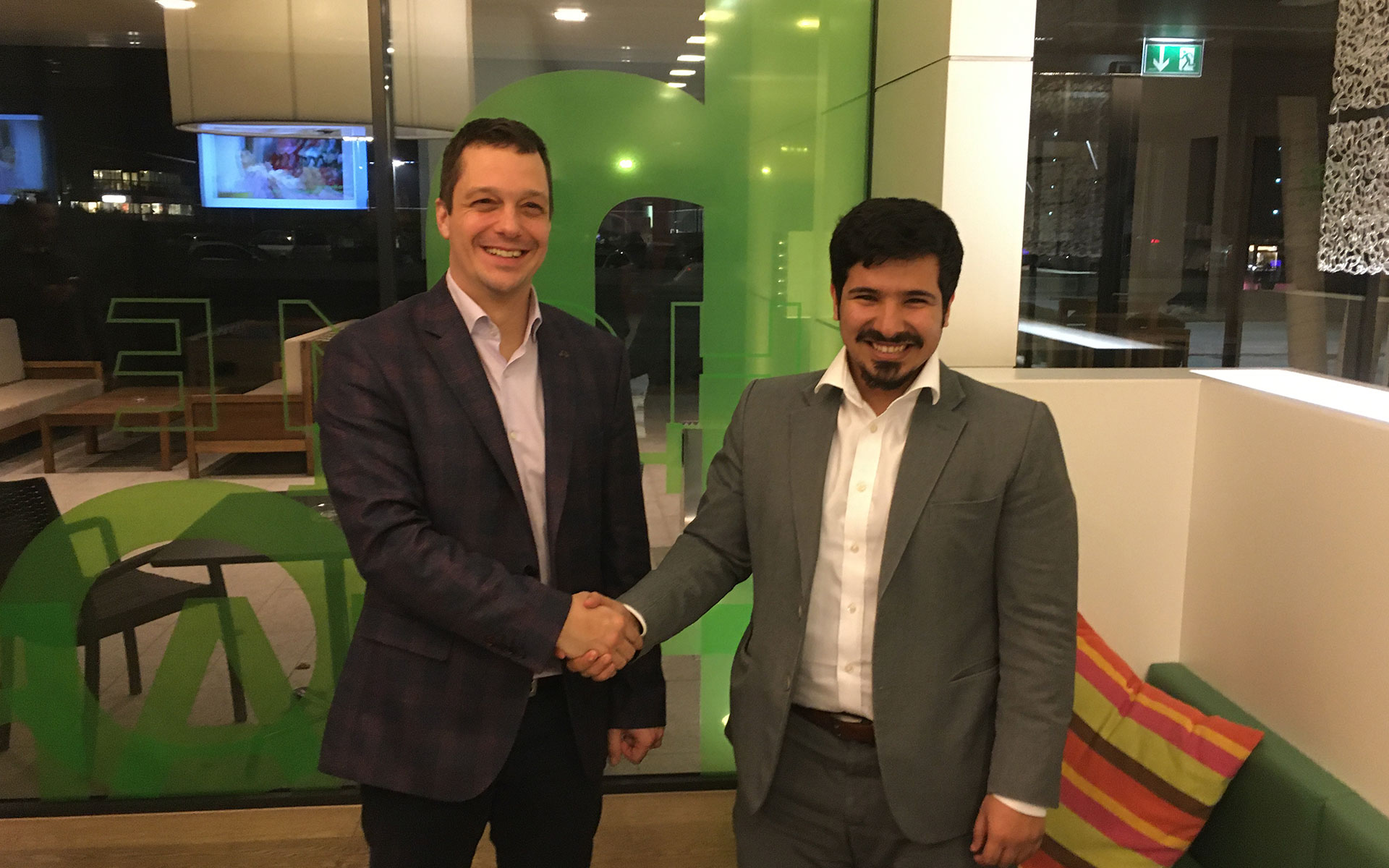 KraftPal Saudi Arabia Agreement Is Signed!
We are proud to announce the signature of the licensing agreement with our partner ISOL (Industrial Services On Lines Co Ltd). 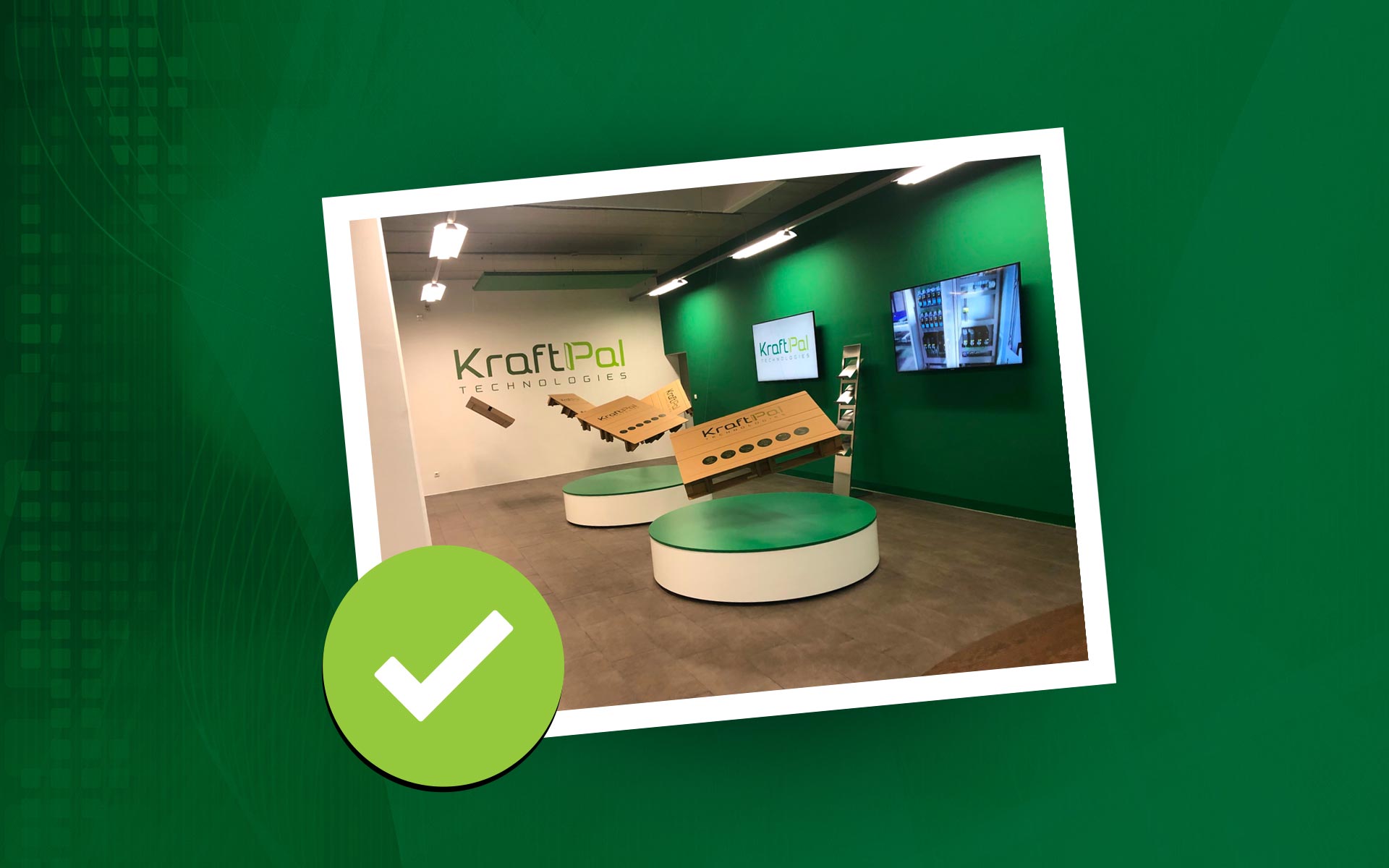 Acknowledgment for Saudi Arabia & Colombia
Special thank you for the visit of our potential partners from Saudi Arabia and Colombia. Very busy and constructive days of meaningful meetings in Austria leading to a concrete plan of implementation. 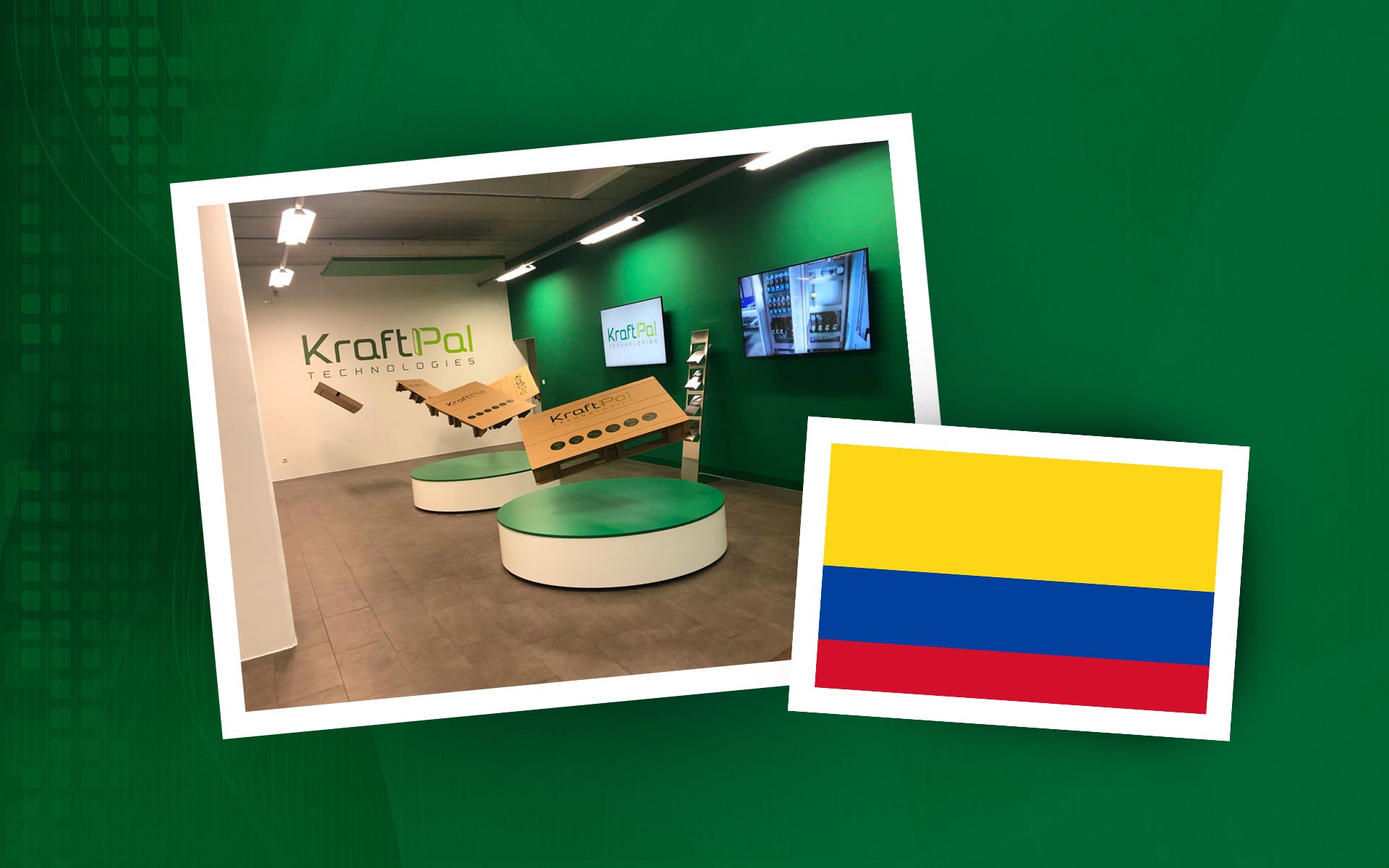 Business Development In Colombia
Successful visit from our potential partner for the Colombian market. We have signed an MoU!

Business Development In Saudi Arabia
We have welcomed our potential partner from Saudi Arabia visiting our flagship production facility in Austria. Following two days of successful meetings, we agree to sign an MoU building a plan of action for implementation in the Saudi market and MENA region. 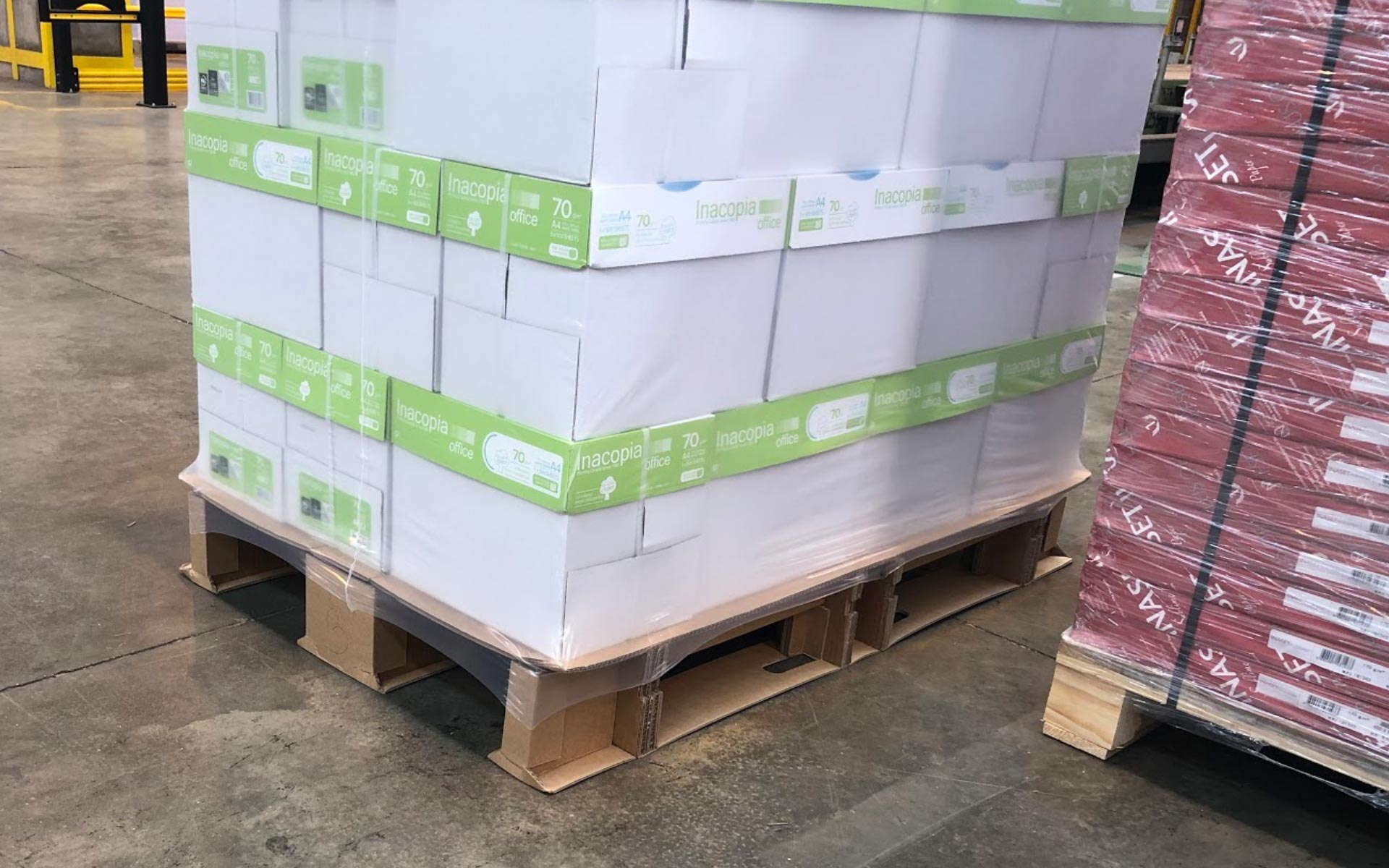 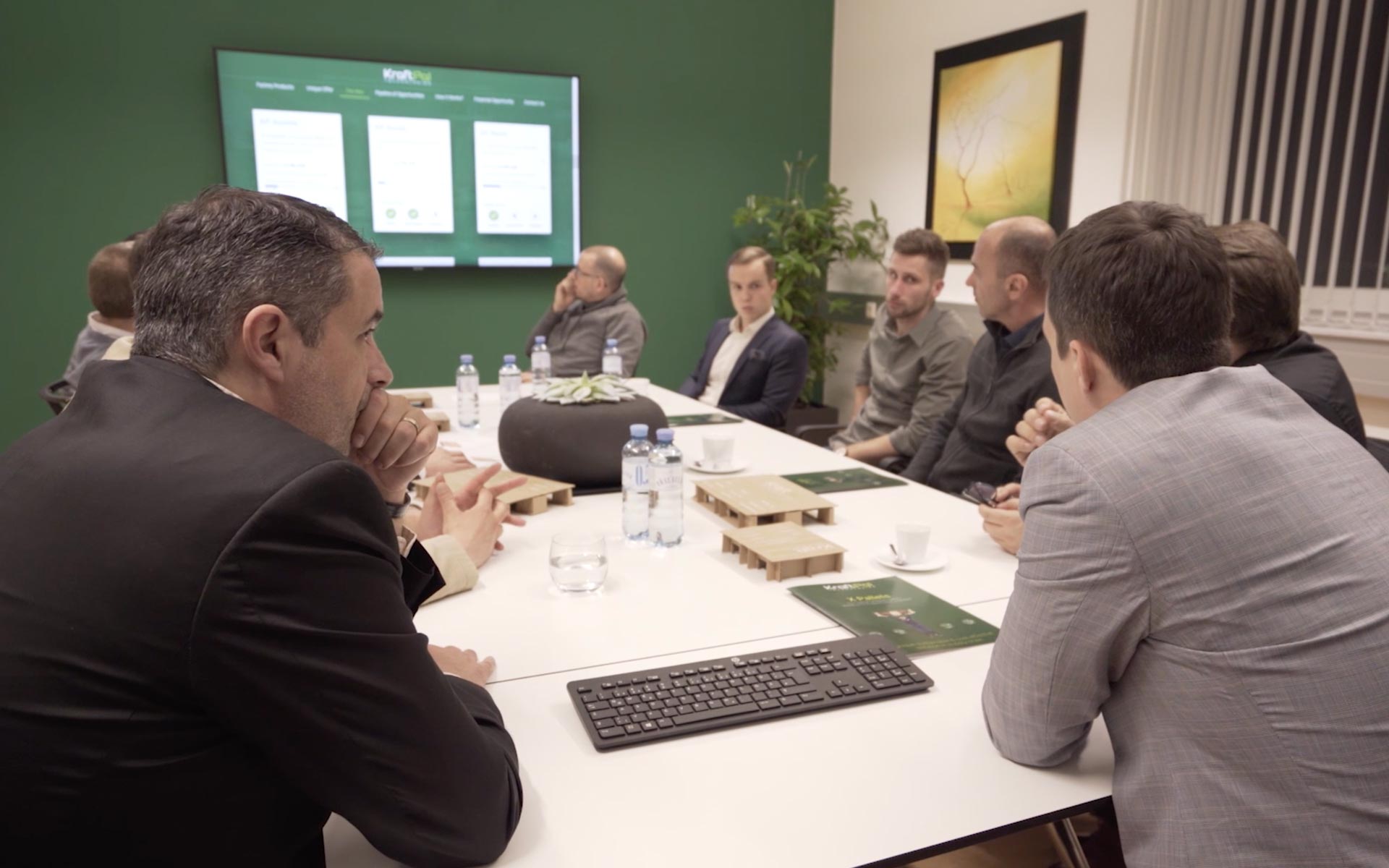 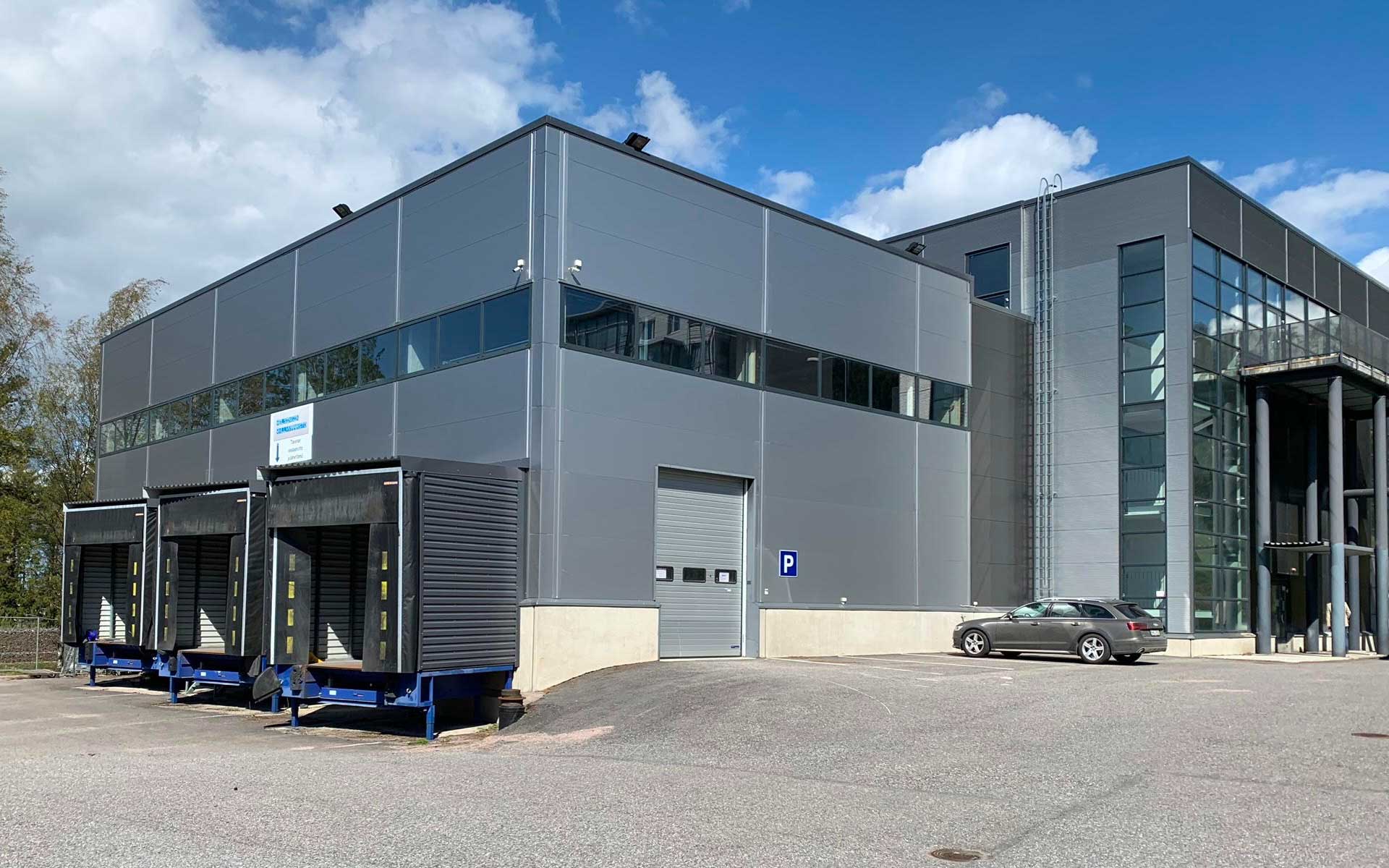 KraftPal Finland is building up!
Special thank you for our partners Martin and Jarmo building the production unit in Helsinki, Finland. 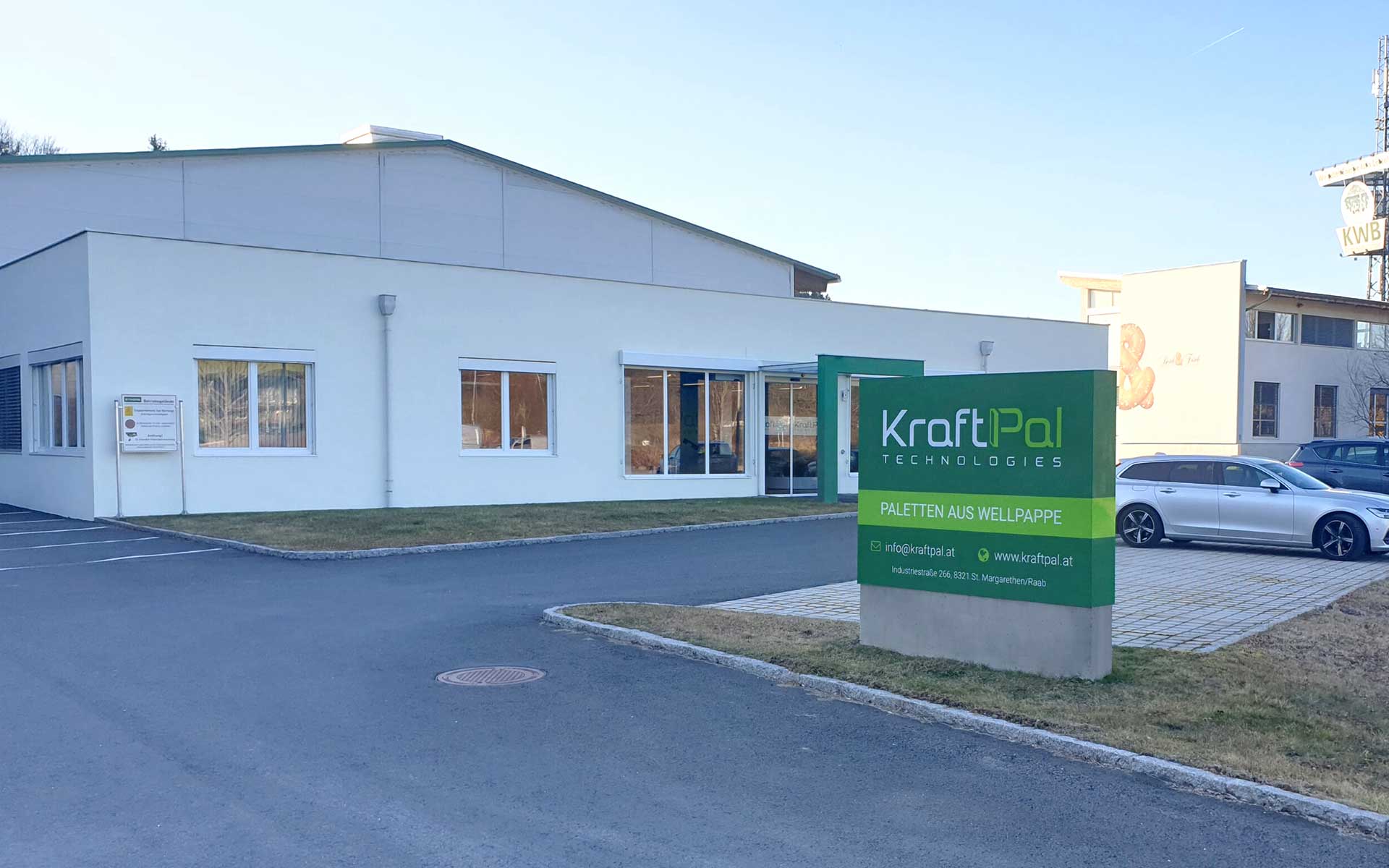 The KraftPal Austria Project
In Graz, Austria, our manufacturing partner started to build modular manufacturing process for KraftPals 2nd generation of X pallet models. The next couple of months will consist of a complete checkup and preparation for the new Austrian warehouse. 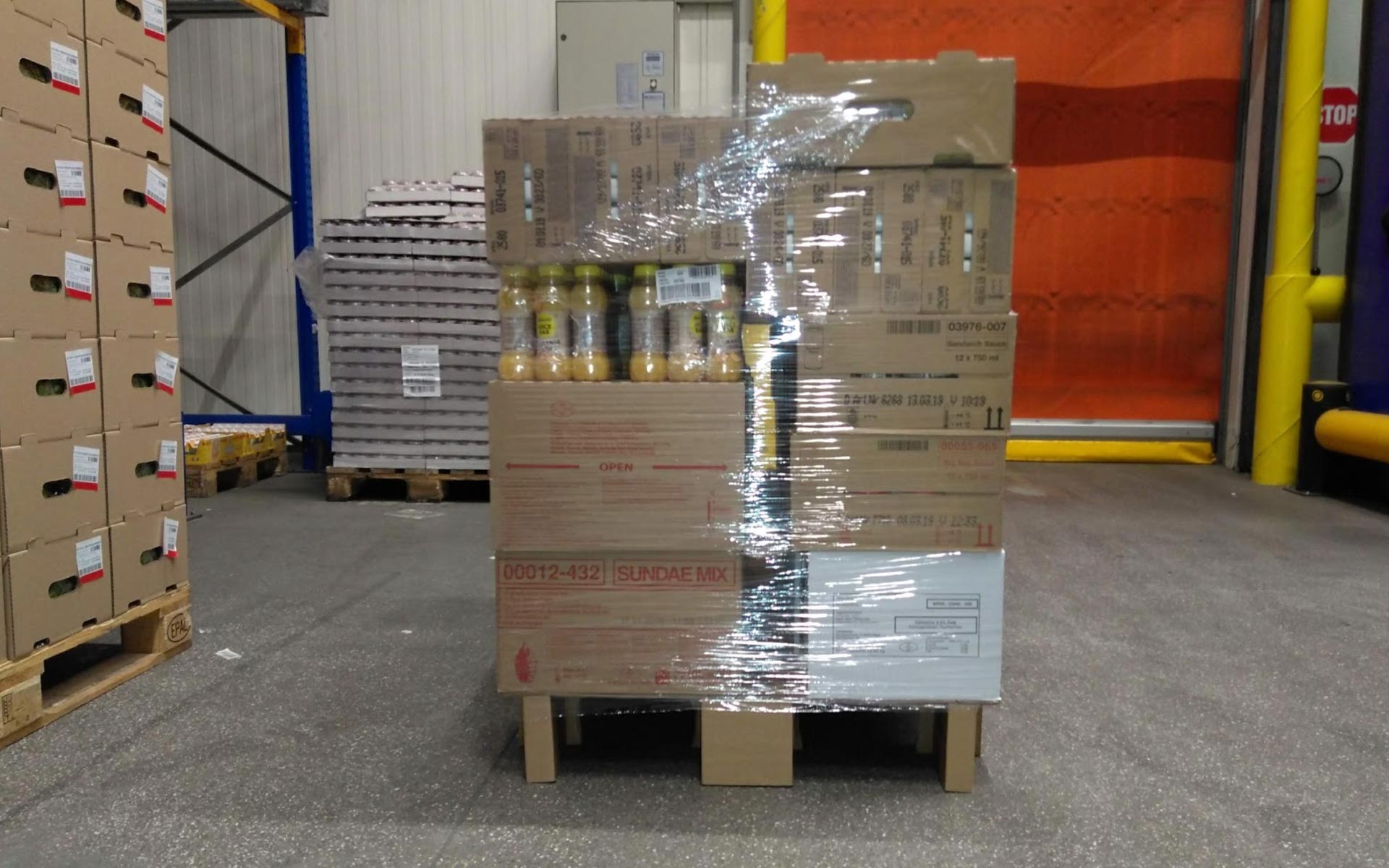 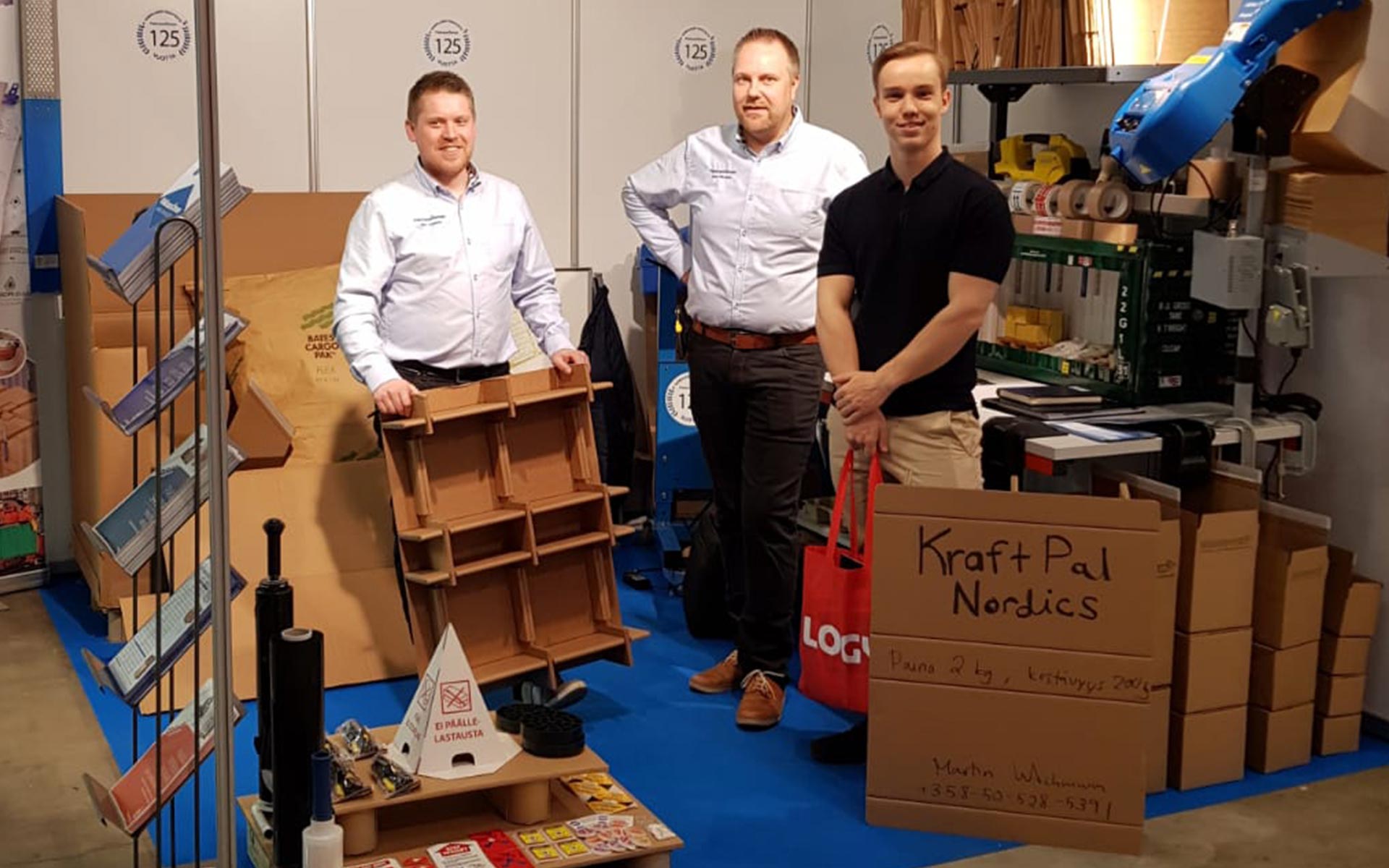 The KraftPal Finland Project
We are proud to announce that we have started the collaboration with Martin Wichmann and Jarmo Palukka to establish a production unit in Helsinki, Finland. 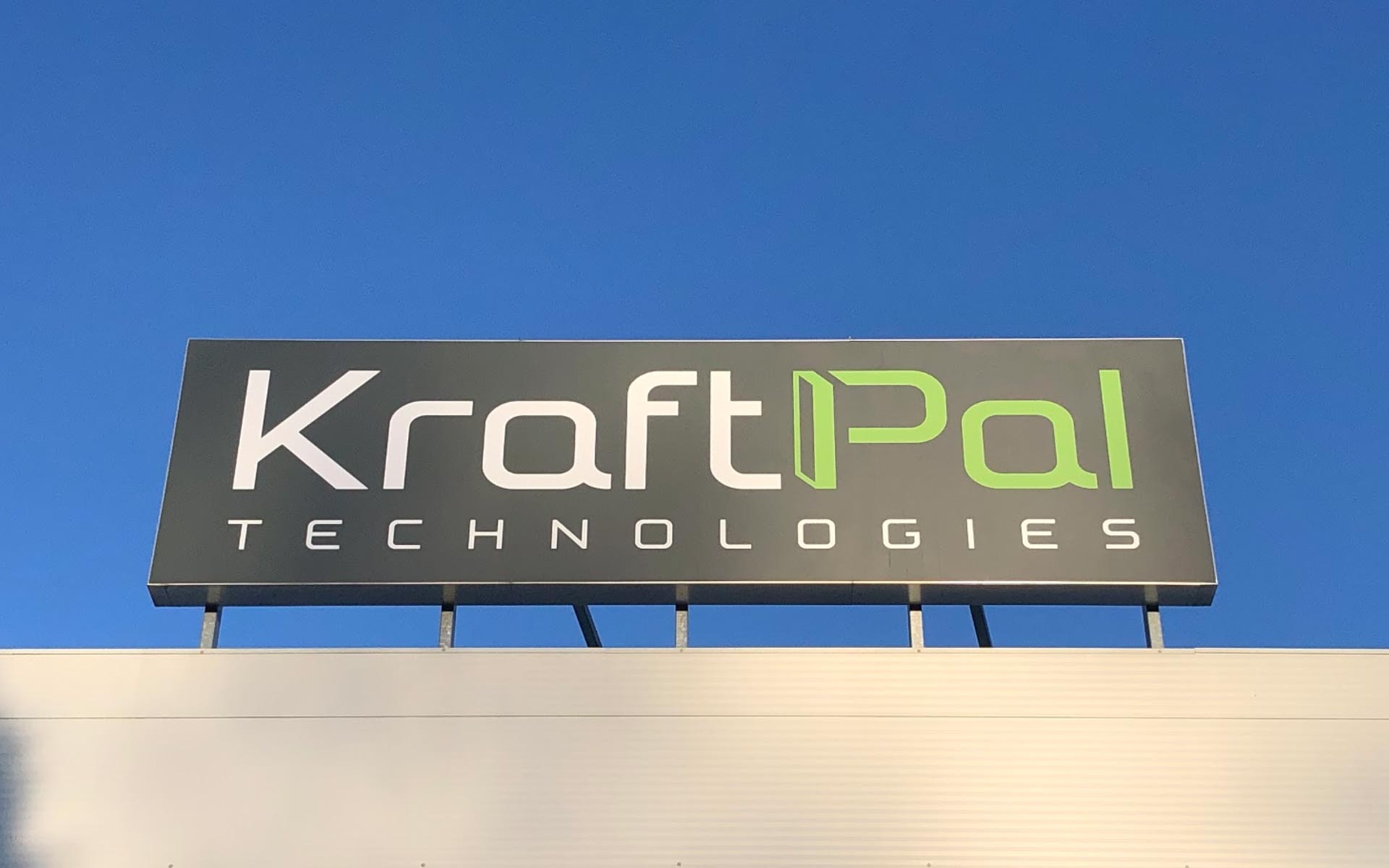 KraftPal Austria is on its way!
The KraftPal production unit is situated in Industriestraße 266, 8321 St. Margarethen at Raab, Austria.